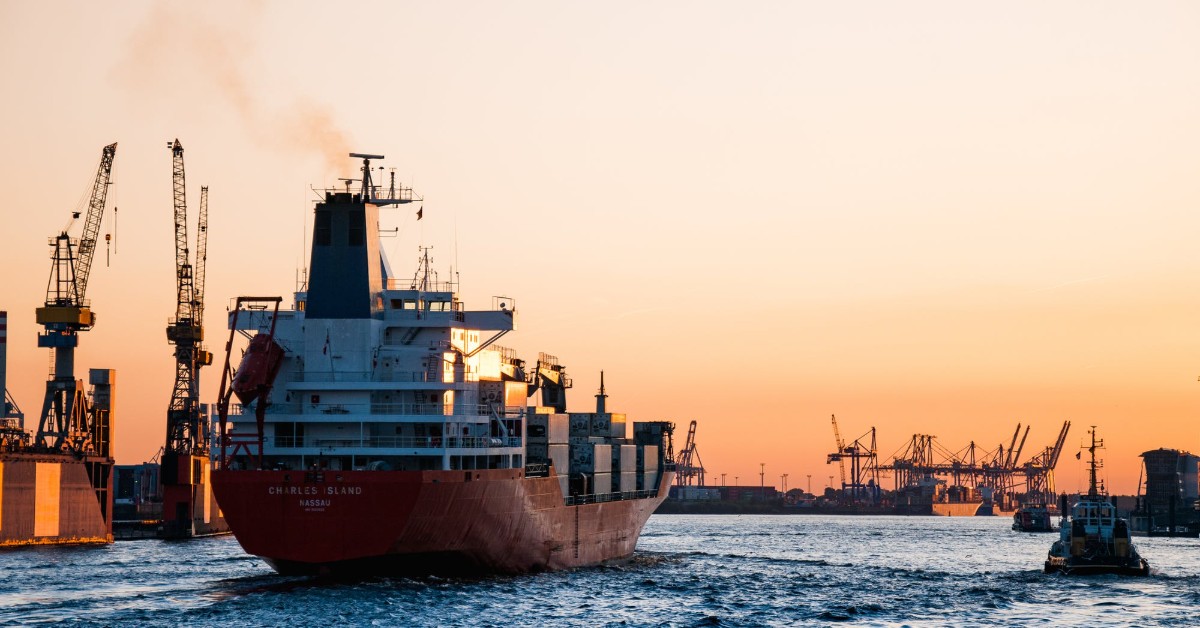 Fuel contamination is among the reasons why sea vessels continue to experience mechanical and technical problems without an end on sight.

It’s important to conduct routine testing of your marine fuel, as studies have indicated that microbial contamination can grow at a very fast pace, especially if left unchecked.

The IMO regulations introduced last year (2020) had a significant impact in the industry in that they required all fuel manufacturers to ensure they used as less sulphur as possible.

Using less sulphur in marine fuel means it may become easier for the microbial contaminants to not only flourish, but also continue growing. It’s important to note that this is not an established fact, as of right now.

For MGO users, the changes in the regulations means that one has to conduct or initiate a routine fuel management program. The program should also include a test for microbial contamination.

Diesel Bug, Microbial Contamination, and their Effects on Marine Fuel

Commonly referred to as diesel fungus, diesel bug is known to cause a lot of damage to marine fuel, especially when combined with yeasts and other bacteria.

While these microorganisms are found in many places where fuel is present, it’s known that they tend to prefer places with a lot of air and water.

They mostly feed on fuel additives and hydrocarbons, making it easier for them to multiply at a very fast rate.

Microbial contamination in vessels and ships is normally promoted by the presence of water in the fuel. Water acts as a breeding ground for most of the bacteria, yeast, and other microorganisms.

It’s the reason why many industry operators refer to diminishing liquids as the “Holy Grail” as far as water maintenance is concerned. Nonetheless, it’s almost impossible to completely remove water from the fuel.

Keeping this in mind, one has to understand that the diesel bug microorganisms will always be present in the fuel. On the other hand, it’s possible for one to control the problem using a blend of different marine fuel testing techniques.

Some of the treatments that are currently available include mechanical cleaning, fuel polishing, and biocides.

All things considered, this is the kind of proactive approach that calls for a huge investment, both in terms of time and money.

In the long run, the approach is deemed cheaper and more straightforward as opposed to having to deal with engine and tank damage caused by fuel contamination.

As a rule of thumb, it’s always best to ensure that marine fuel testing is conducted before one can bunker. Testing ensures that the fuel on board doesn’t get contaminated. Read more on bunker fuel testing.

In the last few years, specialists in the fuel industry have been recommending that water be removed from the fuel as a way of dealing with this diesel bug problem.

To-date, the advice remains valid, but it still remains difficult to remove water from MGO and diesel that contains biofuel.

In many cases, the biofuel tends to contain Fatty Acid Methyl Esters (FAME). The material even in its most basic form is hygroscopic (simply put, it can absorb and retain water more than the typical minerals found in marine diesel.)

For the fuel that contains FAME, it’s normal to find water at the bottom of the ship’s tank. At the top, there will also be a layer of suspended water.

The free water may be easy to drain, but you can trust that some will remain in the fuel. These are some of the hardest droplets to remove. Often, when there is an interface between water and fuel, the microorganisms get an opportunity to multiply and continue thriving.

There are three options when it comes to marine fuel testing:

Does It Make Financial Sense to Send Samples Onshore for Tests?

Over the years, most of the above-mentioned marine fuel test methods have relied on onshore testing. It typically takes around ten days for the samples to be analyzed and sent back to the vessel.

The transportation process is also a bit difficult, in that the samples need to be transported as a dangerous item. They will then need to be tested within the next twenty-four hours in accordance with ASTMD6469 Section 8.5 standards. After this, the samples will then go through a test referred to as IP385.

One thing to note is that even after the journey to the lab, there’s a high probability that the microorganisms removed from the tank may not reflect in the results.

The microorganisms in the sample can at times die off, multiply when in hot conditions, or even go dormant when the temperatures are too cold.

Also, by the time the samples are arriving, the vessel could have sailed off, making it difficult to take action based on the results. This also poses a risk to the asset in question.

While there are three methods that can be used to conduct marine fuel testing, ATP is by far the fastest. It provides almost instantaneous results once the samples have been sent on-shore. Regardless of the method chosen, marine fuel testing is important in that it assures you that the fuel you are using is, indeed, fit for the job.

This site uses Akismet to reduce spam. Learn how your comment data is processed.